In a Planning Mood

I took Zac to the beach for the first time today! It was Cedar Lake, a little lake near us. He had an absolutely marvelous time. I just calmly held him on my hip and walked into the water very slowly and when it touched his feet, he figured it out immediately and started kicking. And splashing. He wasn't scared or nervous one bit. And I held him on my hip and walked all around, and then went into the shallow part and knelt down so he could stand, then went shallower and sat and held him on my lap and he felt the water and watched all the little fishes swim past us, and then we went to the very edge of the water and he grabbed handfuls of wet sand and piled them on my legs. Then we went into our shady spot and dried off and ate a snack. And came home!

Now he's napping soundly and I'm in a planning mood. First, I planned the menu and grocery list. I thought it might be fun to try some vegan recipes for a change (and I have lots of meat in the chest freezer including chicken, venison, and catfish so it clearly won't be an all-vegan week!) and to mess around with some new ingredients. Plus I have a friend who swears that when her son turned 2 he stopped eating anything that was new and so the rest of his life he has only had the things he had up until turning two. That's a good reason to expose your child to variety!

I thought I'd start with trying some new breakfast recipes. These are the ones that caught my eye:

Warm and Nutty Cinnamon Quinoa
101 Cookbooks - this is a great cooking blog, one of my favorites!

And, not breakfast, but looks oh so scrumptious... Carrot Cake Jars from Love + Lemons. 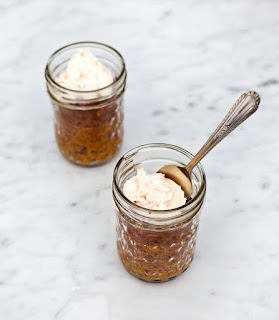 I think it's hard to get excited about cooking when it's hot. So I also have a list of 23 Raw Summer Recipes that another friend sent me, and those may be on the list for next week!

Next up in the planning, the schedule for next school year. I like to have 12 blocks (three each of the four topics Math, Language, Cultural, and Science). This year we will be spending every Wednesday at a biodynamic farm so that eliminates some of the science (Botany, in particular) so I'm going to do eleven 3-week blocks and one 1-week block. The plan is to start school August 22nd and end May 19th, with a one week long Autumn break, a two week long Winter break, and a two week long Spring break. The one week block falls that week before Thanksgiving. I really want a long Spring break because I never have time for a long road trip with the girls. Their dad has them all of Christmas break and all 10 weeks of the summer. And, since we moved here, they've never been able to go back to MD to see friends and family. This year I realized, if I want to take two weeks off in order to travel, I have every right to plan that. It's homeschool, right? Flexibility is the point. You individualize it for the needs of the specific people in your family.


Then I got on to planning what is in my Amazon shopping cart. This is what I'm saving up for:

for the 12 month old toddler in our house 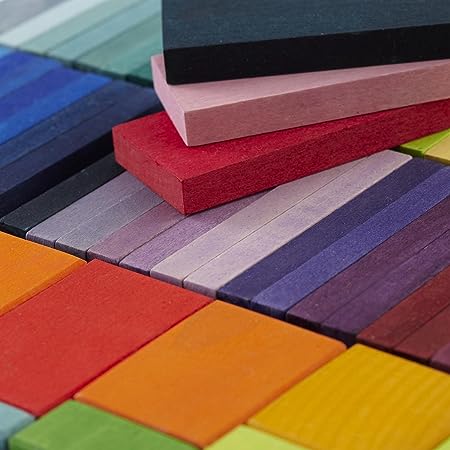 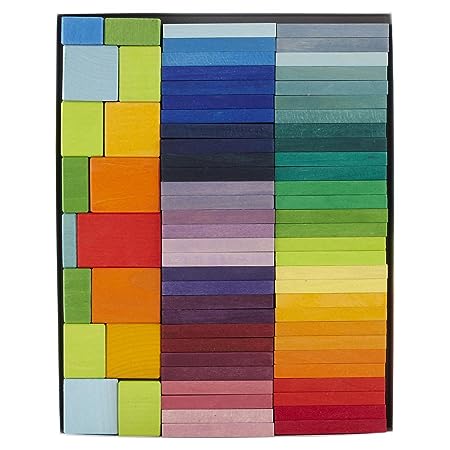 for my Handwork classes

apparently they don't make this color anymore... stock up! wonderful for all those little white knitted Waldorf lambs!

for the upcoming homeschool year

for my Waldorf teacher training