Some quick notes & links about our Outdoor Classroom activities this week!

Everyone has prepared their record sheets for their individual math and language arts work in the afternoons including Lower Elementary Word Study from Montessori Research & Development, Upper Elementary Word Study from ETC Montessori, the Grammar Cabinet and Grammar Box Cards from Waseca Biomes, and the Techniques of Problem Solving Decks. I have been working very hard on collecting these lovely but out-of-print decks of word problem cards and now have the complete set for grades 1 through 9! 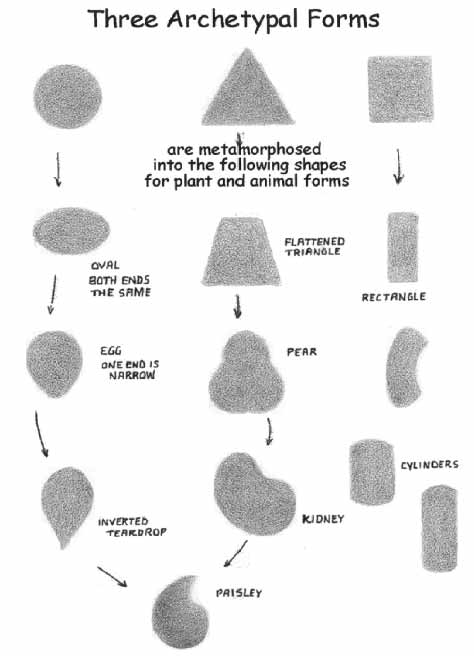 I will work next on putting together a few blog posts that are full of photos!

Some quick notes & links about our Outdoor Classroom activities this week! Our current main lesson block topics are: ...