Continuing with the Montessori First and Second Great Lessons! 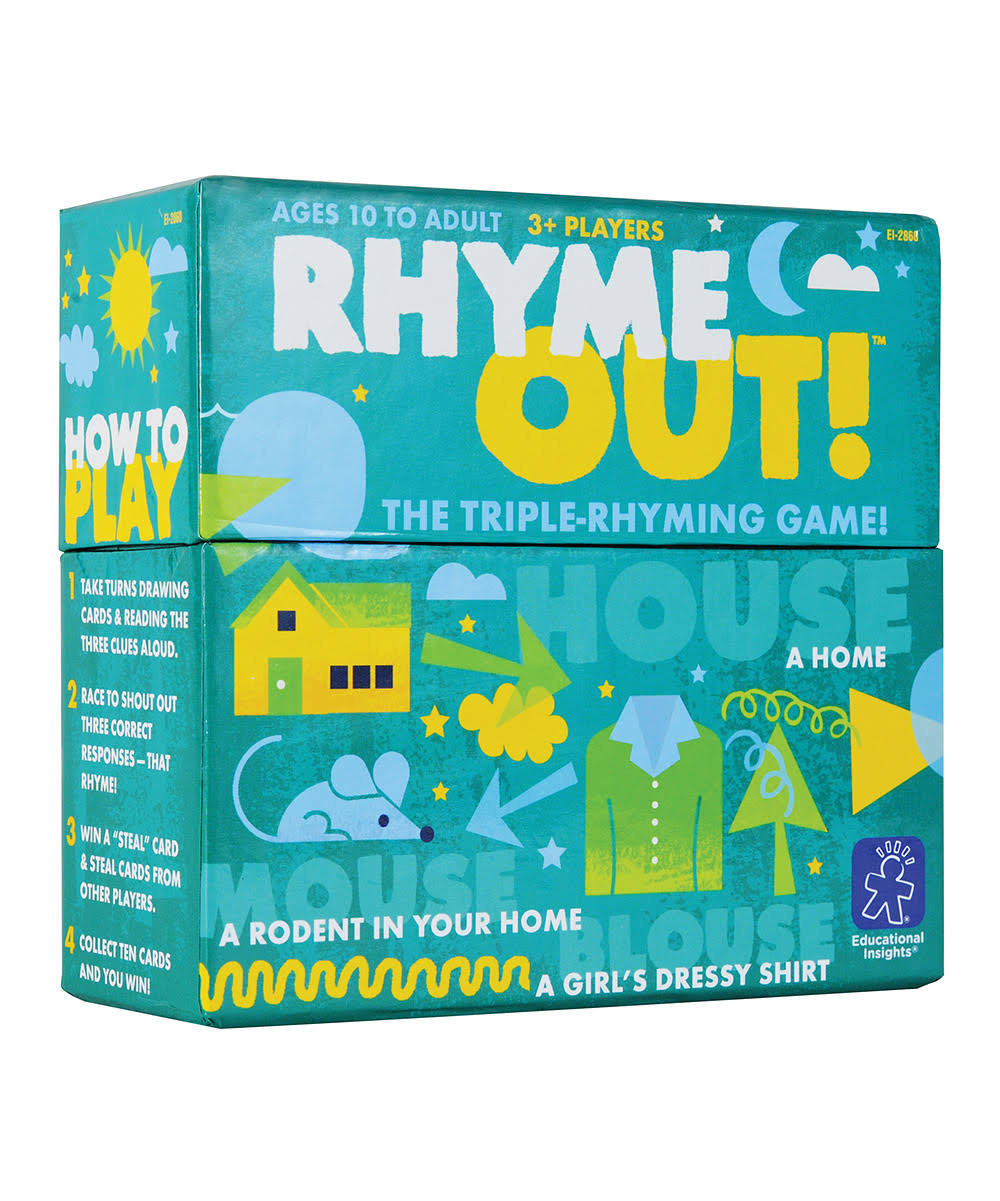 Our Botany plan is to look at the ancient beginnings of plants -- via the Montessori First and Second Great Lessons -- and then examine their family tree more in depth, focusing on plant families which we can have direct experience of through growing them in our garden this year. So my next step is to categorize the plants from my Plant Adoption Notes post and then I'll begin to place them in a rough order for study. We won't be able to dive into every family represented here, but I can choose which will give us the most "bang for our buck" and which I think the children will find most interesting!

this is also the family of poison ivy!!!

I would love to grow popcorn plant!

Philosophy Chat About "Nature" and "Natural"

We had such a great Philosophy conversation last Tuesday that I wanted to give it its own post! Our conversation was inspired by guiding questions in Little Big Minds: Sharing Philosophy with Kids by Marietta McCarty. The philosopher we considered was Lao Tzu. We also read Wild by Emily Hughes.

What is Nature? How would you define it?

you don't have to do anything and it'll happen

what everything's made out of ... particles, stardust, everything

What about things that humans make? Is my house Nature? How is my house different from the cardinal's nest? Or is it not?

for the cardinal's nest, humans didn't affect it
we didn't do anything

glass, fabric, paint, mortar, bricks... you can't find that out in Nature

it's what inhabits it
we're not considered Nature, we're considered humans

scientists don't count us as animals

a second ago I saw a leaf fall to the ground; that's Nature, that's the wind

glass is sand that's been heated up a lot
the brick is made of clay and stuff
the paint... if you go back a lot it'll be in Nature
I think technically it is Nature

a house is a nest for humans

What about elements on the Periodic Table that are made by humans using a particle accelerator such as the Large Hadron Collider? Is it Nature if it's made out of the same bits as all other stuff in Nature? Or is it not?

if a bird built a tube and sent particles through it, would it be Nature?

you don't drive down the street and say "there's some Nature" and point to a house, but you would with a bird nest

if we don't have to do anything and it happens, then it's Nature

if it's something animals do, and we're animals, than the car would be Nature

it's something in the environment that's alive

everything that is not manmade is Nature

Nature is living stuff, where stuff can thrive and live

water can wash part of the ground away; that would be Nature

grass is growing
stuff is living

outer space is natural but maybe not exactly Nature

we can move trees... is it still Nature?
we can put stinging nettle in a pot and move it around

neither Nature nor manmade
it doesn't support any living life that we know of yet... we're all looking at Mars

I think that space is the most natural thing there is, the most ancient, the most original

if everything is made of star stuff, space and everything in it is the most natural thing

everything is equally natural
in order to define natural, you have to define unnatural too

grass is natural
we just barely affect it

I'm basically going against what I was saying before

people touch grass all the time; it's still considered natural
people take trees, turn their wood into a telephone pole, now it's not natural

in response to Taoism...

children are way more in the flow than adults

when you're going against the flow you can tell
you're pushing; it feels sharp; it feels kind of crunchy

in response to Wild...

she was in the flow
they were interrupting the flow

she wasn't trying to destroy things

she took the animals with her!

she didn't understand what they were doing
why do you do this? you're supposed to do this

imagine animals taking you and trying to teach you the animal way; you'd be running back to the house, back to the human way

Some quick notes & links about our Outdoor Classroom and Botany activities this week!

We have already done quite a bit in the first two and a half months of school!

We've done lots of plant research and plant projects (learning about the parts of the biome; spending time outside in the yard for more hours than ever before and observing our microbiome; watching the world wake up from Winter; growing plants from seed as well as many other parts of the plant; designing plant experiments and checking on their progress; hardening off and thinning seedlings; discovering plant pests and looking up how to handle them in a natural way; researching companion plants; designing and planting a vegetable garden, pollinator garden, and medicinal herb garden).

Now, in the last 6 weeks of school, we are going to extend some topics, wrap some topics up, and focus on making connections between different components which we have learned about individually. Surprisingly, our school year is already ending, so it's time for weaving in the loose ends!

In the Waldorf scope & sequence, I like to do the Timeline of Life in grade 4, Botany in grade 5, and Microbiology & Chemistry in grade 7. Since this is a mixed age classroom we are doing a bit of each, in an interconnected way.

unscheduled Wednesday was in full force!

lots of water play including making a model of an Ancient Egyptian shaduf, running through the sprinkler, and having a Water War by throwing buckets of water on people (sometimes very unexpectedly)

thank you to the parents who came early and helped us set the Canteen Tent back up before school, who stayed during the morning and helped me make some decisions about Botany projects that would reasonably fit into our last few weeks of the school year, and who walked around the yard with me throughout the day and helped identify unwanted volunteer trees that should be removed from our beds so that the beautiful things my grandfather planted could thrive

we had a short Philosophy lesson at Snack Time; I read Wabi Sabi by Mark Reibstein and asked the class, "how is Wabi Sabi like Taoism?"

stop trying to swim against the current in the river

it's flow, the flow of life

being alive and being lifeless and dead

I believe that something worn and simple can also be beautiful

just as we have repaired the Canteen Tent over and over!

the duct tape on the joints doesn't look ugly to me... when I look at it I see loving hands that have put it back together over and over, parents that have come back to help over and over because they care about us

to me, the Canteen Tent is part of Wabi Sabi

no one is more important than another

when you're thinking about yourself, you're outside of the river