Planning for the Currency Block

The classic Waldorf third grade Currency Block would not contain all of these elements. We worked with some extra content towards the end because we have a mixed age group. If you would like to plan a pure 3rd grade block, remove the advanced math. Operations with decimals is 5th grade math and the Business Math block (including reading graphs) is done in sixth grade.

I have a large collection of vintage buttons which I keep layered in a glass trifle dish and, without looking, gave a handful to each child. They then had five minutes (although they could have gone for longer) and traded with one another for buttons that they liked. I told them that each person could keep ONE button at the end. Adding in the fact that they could keep a beautiful button for real was motivating and increased the seriousness of the trading. It was authentic, they had a really good time, it didn't cost me much in buttons, and it definitely helped reinforce the concept of barter.

Even in just five minutes time I could see the evolution of bartering. The trades became more sophisticated. The children also started to create categories depending on value, sorting their buttons into piles of those that were worth one button or worth more than one button, and setting aside buttons they wouldn't trade at any price.

Today was an extra-special day because I opened up the entire afternoon for families to bring in and share any foreign money which they had at home.

Glass artist Chad Goodpastor, who specializes in lampwork, opened the sharing with his collection of elaborate Millefiori coins. He showed us many intricate examples and explained that their value is based on the time, materials, and skill level of the glass artist, as well as the rarity of the chip. Each design is handcreated using threads of colored glass stacked inside a hollow tube. The design is built up painstakingly. The entire tube is heated and pulled, and then cut into slices which can never be precisely duplicated.

Anything can be used as money if both parties agree on the value of it!

All in all we looked at money, including coins and bills, from the following countries and places:

We decided that we want to look up "currency," "penny," and "dollar" in SWI.

A family also brought in an interesting piece of U.S. money to share. It was a two cent piece from 1864. The oldest coin we saw had a certificate of authenticity as being from Ancient Rome. It was part of a family collection handed down through the generations. The remaining Ancient Roman coins were donated to the Field Museum of Natural History in Chicago. 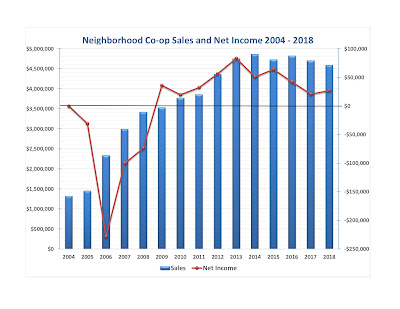 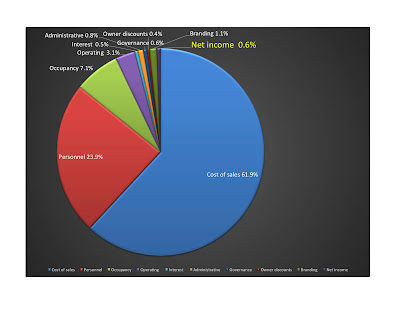 We will continue to play the stock market game until the last day of school. Students will have the opportunity each day to meet with me during recess to check on their portfolios and make more trades if desired. HTMW keeps track of the value of their virtual portfolios in real time, creates charts and graphs of their individual data, and arranges the value of everyone's portfolio on a leaderboard. The kids are really excited about this and I think everyone will enjoy the light-hearted competition!

Most of my students invested conservatively and chose to keep a lot of cash on hand. One child wanted to purchase shares in a company which wasn't listed and when we looked it up, we found an article from that day -- April 29, 2019 -- which explained that Beyond Meat is about to go public. It said that they expect to offer "8.75 million shares priced at $19 to $21 each. The company would raise $183.8 million at the top of that range." How exciting, and what a great opportunity for us to actually see a company go from being private to becoming publically traded. It's fun to see it happen in real time!