I have lots of planning notes for this block on my website. Here was Week 2: 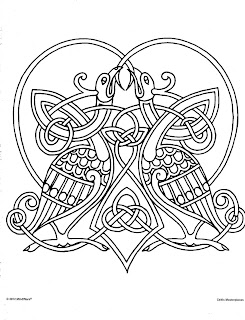 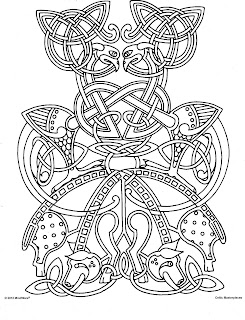 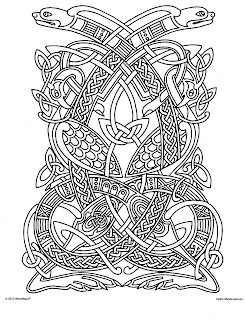 
Here is the outline of the scenes:

Scene 1
Iduna at her garden, Odin and Loki come by to get some apples

Scene 2
Odin and Loki camping, Thiassi comes by and keeps their meat from cooking, then allows it to cook but steals most of it, Loki hits him with a stick and his hands get stuck to it and Thiassi carries him off

Scene 5
the gods in Asgard begin to get old, Bragi suggests that they search for Iduna, Odin and Bragi go to the Norns

Scene 6
the Norns tell them that Loki tricked Iduna and he’s the only one who can save her, make the cloak of falcon feathers and throw it over Loki’s shoulders, Loki flies away

Scene 7
Loki arrives in Jotunheim and rescues Iduna by transforming her into a small grey bird, they fly away

Scene 8
Thiassi chases them, they fly as far as the walls of Asgard but he is closing in, Odin orders everybody to light fires and the large bird is caught in the flames

Scene 9
Odin turns Iduna back into her goddess form, she gives everyone an apple, and they have a huge feast

I absolutely love teaching Norse Mythology, and this is my third time doing it. It has been hard for me to let go of all of the things I planned for us to do in the classroom here which we now can't do -- form drawings of intricate Celtic knots, counted cross-stitch projects, watercolor paintings of scenes from the myths, plant-dyeing yarn and weaving it into our beautiful Nine Norse Worlds tapestry, table reads of play scripts dramatizing the myths, beeswax modeling, making Viking recipes, playing lots of chess -- but I'm trying to see this as an opportunity to try some new things we haven't tried before. It's a chance to be creative and do things in a different way!

So, instead of having a large group and performing a play script written by someone else for our table read (there are lots of great FREE sources for Waldorf class plays), we simply wrote our own and kept it to the number of people we had available to come to our Zoom session, including some moms and sisters and brothers. It was really fun!

I also found several Celtic knot drawing art lessons on TpT which I will give to students next week: