As I mentioned before, our Norse Mythology II main lesson block has to be radically revised because our homeschool co-op is not meeting in person. Taking out all of the hands-on and artistic exploration leaves quite a large hole! So this time around I'm going to have my three students each research and present reports on different aspects of Viking life.

Of course, I have books that would be good resources for this in the classroom... entire bins labeled Vikings... but we aren't in the classroom and since they're still young I don't want them hopping around on the internet Googling things. So I went looking for a map (Googling "who believed in Norse Mythology?") and found one that I liked and -- lo and behold -- I decided to get a bunch of materials on TpT from MindRoar in Australia. 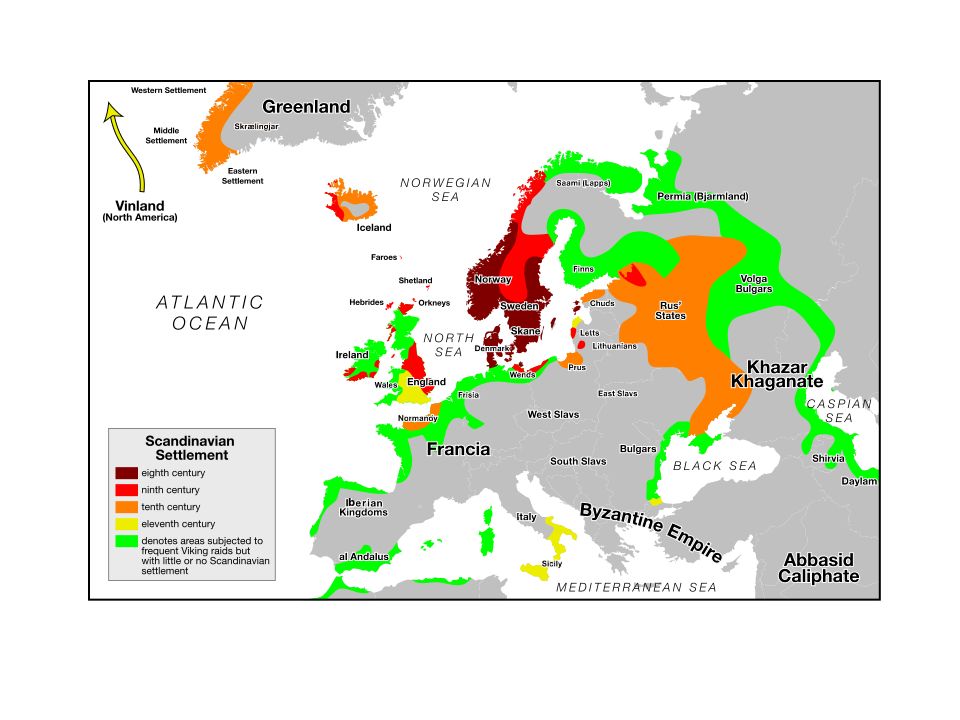 I think this will work really well; with everything being created by the same seller, it should all coordinate with no big gaps in information. The problem with me getting 20 resources for Vikings (I wrote to her and she created a bundle so -- ta da! -- you don't have to add them to your cart one at a time) is now I need to make a list. I can't mentally coordinate all that information. I have to write them down and I have to categorize in order to process it!

The introductory materials can be used to accompany the following video:

Introduction to the Vikings - PowerPoint

It'll be interesting to see what topics they choose out of all these options!

Of course, we won't have anyone do a report on the Norse religion, since the Mythology is the entire point of this block and we all know it well, but we may use some of the resources to wrap it up. It can be fun to see how different versions agree or disagree. Note that you can't watch ANY of the religion videos before students have finished the D'Aulaire's book because they give away key events. In adition to the Norse Pantheon video, there are Crash Course Mythology videos which cover Loki and Sif's Golden Hair (start at 4:27), Loki and the Death of Balder (start at 3:23), and Ragnarok itself.

I'd also like to add to this list, which I am creating simply as part of my brainstorming process (I'm not assigning anything yet to students), something about Viking Foods. Here are the resources I've found so far: