For this final week of camp we have been preparing to do a Timeline of Life theme (one of my favorite things to teach from the Montessori 6-9 year old curriculum... the Second Great Lesson)!

I am excited to put these activities, along with all of my previous notes from teaching this block, into a new Ruzuku course. Because I was brainstorming with new people, we came up with some great new ideas that I had never thought of before. One of the things we planned to do was to take the children over to see the magnolia tree on campus when we got to the Cretaceous Period. Magnolia is a "living fossil." It evolved before the bees, so beetles were -- and still are -- its pollinator! 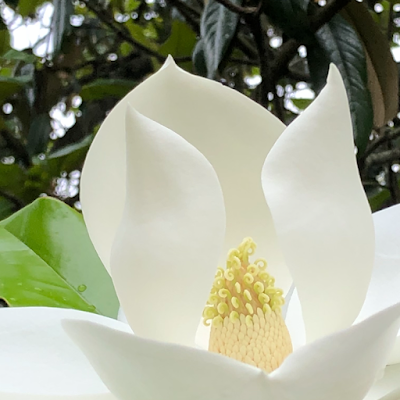 From there we came up with this concept of a Living Fossils Hike. Take the children hiking and see how many "living fossils" you can find where you are! This is the beginning of a list and if you know of more, please share them!

I learned while researching this that this question can get a bit tricky. The Ginkgo biloba, for example, is the last living species in the order Ginkgoales, which first appeared over 290 million years ago. That would put it with Permian. However, fossils very similar to the living species are found only as far back as the Middle Jurassic, approximately 170 million years ago.

So, would we say Ginkgo is a living fossil from the Permian or from the Jurassic?

I've sorted these to the best of my understanding but I'm always open to updated information or new resources which you may find!

Night of the Moonjellies

Folkmanis made a lovely nautilus hand puppet but, sadly, it is now retired 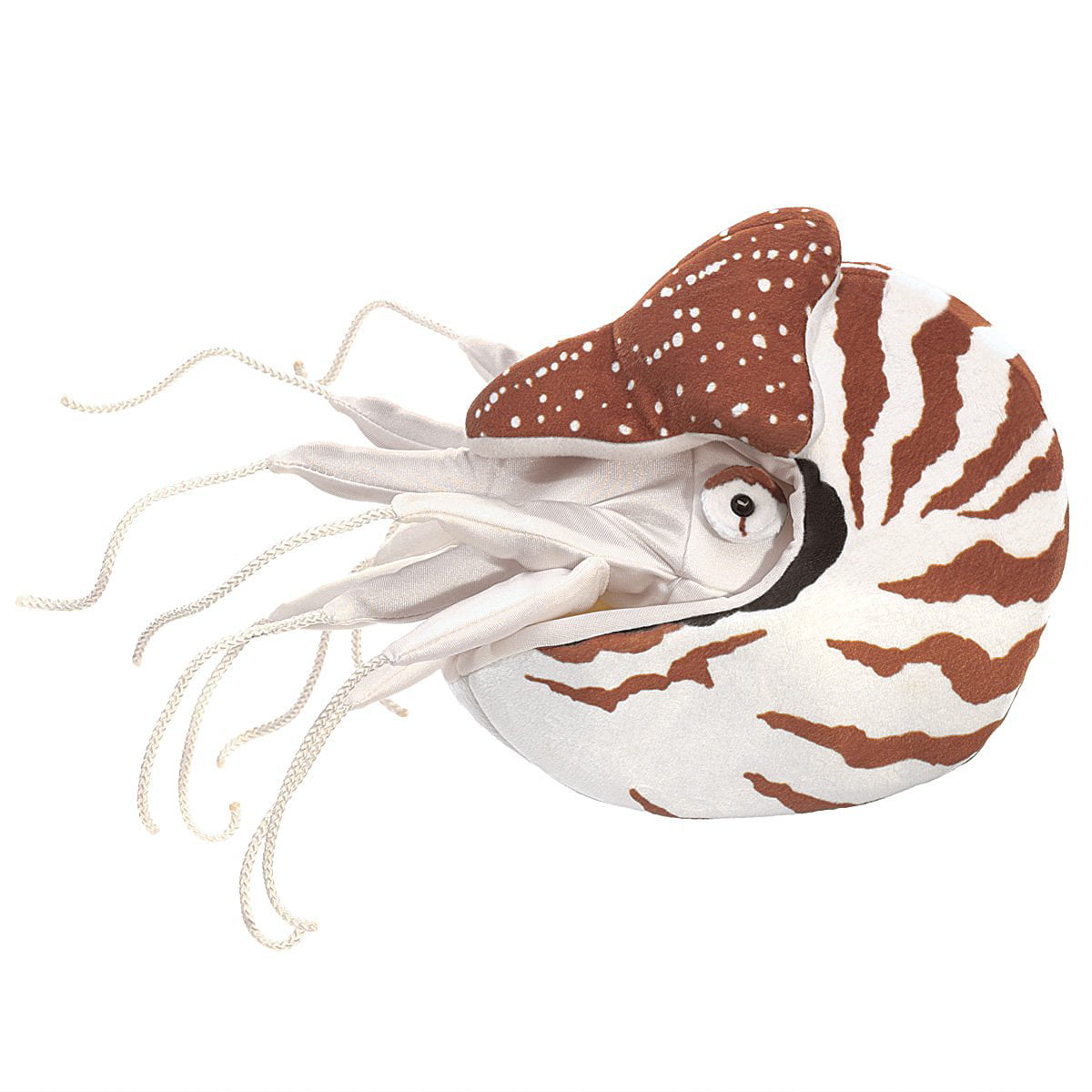 This Weird, 500 Million-Year-Old Spiky Worm with Legs Actually Has a Descendant
August 18, 2014

Horseshoe Crabs and Shorebirds: The Story of a Food Web

Gross as a Snot Otter

The Sequoia Lives On

What Makes a Monster?

by Sneed B. Collard III

Some fascinating ancient animals dating back to the Tertiary Period are

Appearing as solitary forms (as horn corals or Rugosa) in the fossil record more than 400 million years ago, corals are extremely ancient animals but did not evolve into modern reef-building forms until the last 25 million years.

PRINTABLES
my gift to you!

Jason Chin wrote a picture book about a hike through the Grand Canyon as a walk through time, looking at what would have lived in each layer.

Colin Fletcher wrote the adult version of this. It's wonderful!

The Man Who Walked Through Time: The Story of the First Trip Afoot Through the Grand Canyon

The Digital Atlas of Ancient Life is a virtual exhibit with very large and detailed photos and videos. It highlights examples of living fossils and features organisms across the tree of life. Very interesting but slow to load!

For more on this concept, I also highly recommend Franz Lanting's work. He undertook an enormous project, traveling the world to photograph living fossils arranged in the order of the Geologic Periods... with nothing appearing in a photograph that would not yet have evolved at that time!

Life: A Journey Through Time